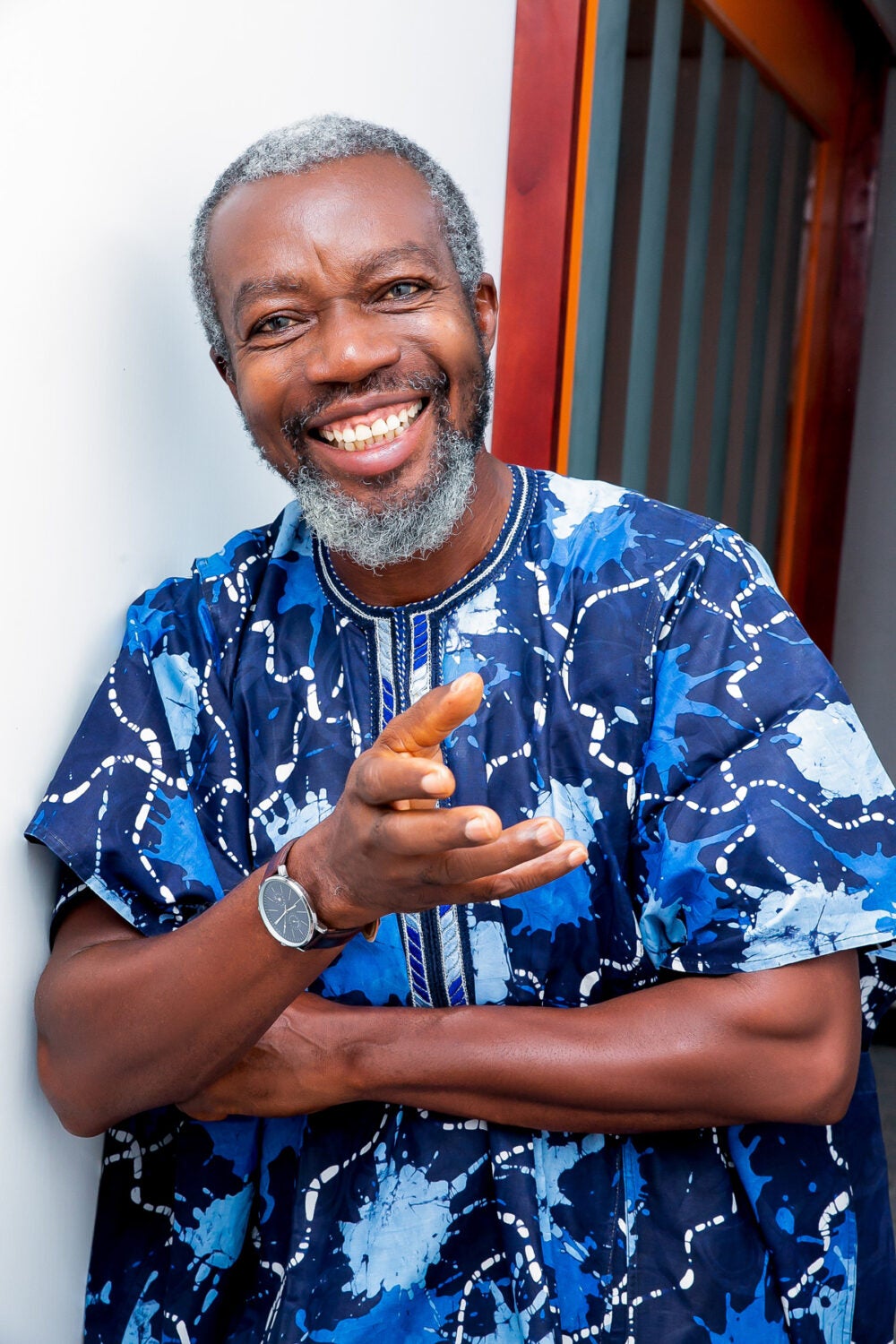 As a student I planned to become a medical physiologist, but in 1990 I decided to stop my academic program at the University of Lagos College of Medicine, despite having finished my MSc and being approved for the PhD program.

I was frustrated by the lack of funding to support the work, the incessant strikes by university workers, electricity too irregular to preserve reagents, and obsolete research equipment. Then, there were the piles of dissertations gathering dust on the department’s shelves. Most were not disseminated, either for scientific knowledge, or for public understanding of science. What was the point?

I became a journalist instead and achieved prominence covering science and public health.

If I were starting now, I might choose differently. African researchers still face an array of obstacles, but they are reaching great milestones in the contribution to global scientific knowledge. From genomic research to infectious diseases such as HIV and Ebola, scientists across the continent have provided strategic leadership in research, despite all odds. It helps, too, to have the Africa Centres for Disease Control and Prevention (Africa CDC), created in 2016 by the African Union, to support and improve the capacity of member countries to detect, prevent, control, and respond quickly to disease threats.

African scientists have made a number of groundbreaking findings in genomic research. The B.1.1.529 (Omicron) variant was first reported to WHO by researchers from South Africa and Botswana. Long-standing issues in science, technology, engineering, and mathematics (STEM) are being addressed, including initiatives for girls’ advancement in the field. The continent has also turned brain drain to brain gain with scientists and researchers in the diaspora working with colleagues at Africa-based institutions. These collaborations have helped with funding, career advancement, opportunities for fellowships and collaborative research, journal subscription costs, and publication of research work.

Publishing has come hard for African scientists. Some studies of scientists from the Global North suggest unconscious bias against research from universities in lower-income countries. Publications—such as Science Africa, Africa Science, Technology, and Innovation (STI) Digest, and the publication I lead, Nature Africa—are working to enhance policy implementation, public understanding of science, and the work of African researchers.

But the alarm that needs to be sounded is not about bias. The continent needs a sustained approach to science, research, and innovation to match up with the changing nature of development. Cutting-edge research requires significant infrastructure and financial support. This is only available in a few African countries, most notably South Africa. Africa makes up 15 percent of the world’s population, but in 2016 accounted for just 1.1 percent of global research and development spending. Three countries—Egypt, Nigeria, and South Africa—accounted for 65.7 percent of the continent’s total R&D spending.

The shout of “Eureka!” should reverberate in laboratories across Africa. It won’t as long as funding remains a challenge across the continent, and as long as research initiatives are largely funded from the Global North. Right now, with the exception of South Africa, most research work here is rooted in foreign intervention, funding, and material support.

Africa has made fine plans to enhance scientific research relevant to development priorities, recorded in various documents and initiatives. Now we need to execute on them. The landmark African Union Science, Technology, and Innovation Strategy for Africa 2024 could and should provide a major pillar in making science, technology, and innovation the bedrock of development on the continent.

In addition, many individual African countries have policies to advance scientific research and development and now need to implement them. They also need to invest in education across the board, especially helping undergraduates interested in research. This would show young Africans a paved pathway to future careers in science and scientific research. Our scientists also need to strengthen their collaboration with researchers across the Global South without breaking existing linkages with institutions and researchers from the Global North. This will further improve the continent’s contribution to the worldwide research literature.

If we fail to lay a solid foundation now, generations of Africans yet unborn will see the truth of the Yoruba adage: Ile ti a fi ito mo, iri ni yio wo. (A house whose building blocks are plastered with saliva, will in no time be brought down by dewdrops.) We know what to do; we need to focus and choose to do it.

Akin Jimoh, a Nigerian journalist and editor-in-chief of Nature Africa, was Anglophone coordinator for the World Federation of Science Journalists.

Essential drugs are out of reach for many people with rare diseases, leading to lifelong disability or death. The global drug patent and trade system perpetuates these inequities — especially for low- to middle-income countries.