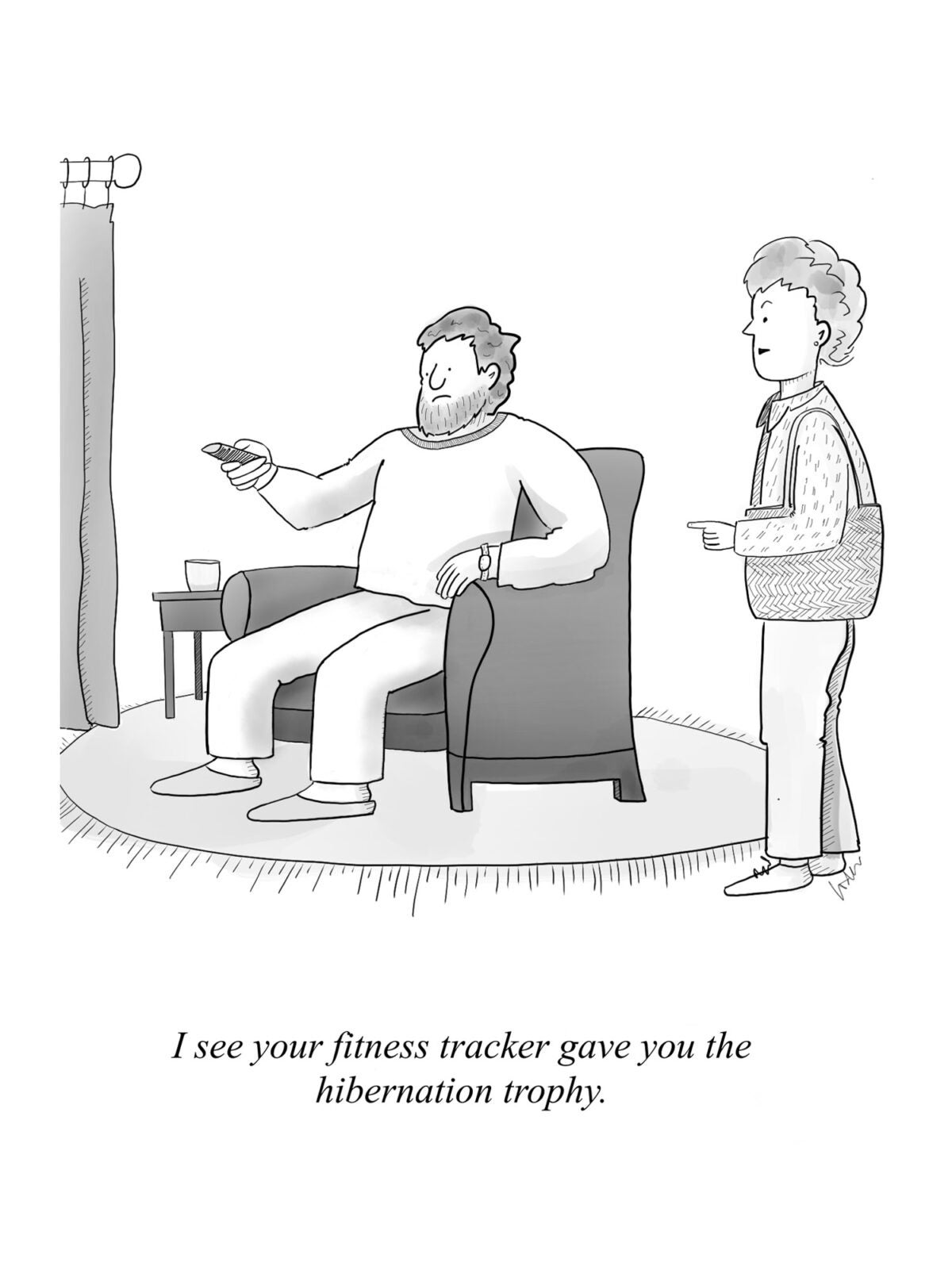 The new year always feels like a time for reflection. On our routines, our habits, on resolutions we did or didn’t keep last year—the post-holiday respite holds promise and expectation. Maybe sometimes too many expectations. The Internet once dubbed today, January 17, the official “Ditch New Year’s Resolution Day.” Although abandoning a resolution after two weeks may be more a sign of unrealistic expectations than a lack of willpower, or so says the science.

This year could be different for the more than half of Americans who make New Year’s resolutions. The top resolution wasn’t the old familiars: eat better, exercise more, spend less money, or reduce alcohol intake. Improved mental health was the most common response to a Forbes survey, with 45 percent of respondents putting it as their top goal for 2023. Instead of avoiding the refrigerator and hitting the gym, we’re looking for advice on how to combat loneliness, strengthen our relationships, and be more at peace with ourselves—without remaking ourselves.

With the nation’s rising rates of depression, anxiety, and chronic loneliness in mind, we’ve pulled together ideas on making and keeping resolutions, improving mental health, and deepening our relationships this year.

Write to us and tell us what you’re reflecting on or resolving to do this year, and why. We may feature your contribution in a future story.

Why science says relationships are so important for health

A growing body of evidence suggests people with stronger social ties live longer and express greater satisfaction with their lives. The CDC warns the health risks of loneliness and social isolation are just as serious as those associated with smoking or obesity.

The science of wellness, not weight loss

Our physical health also affects our mental health. But all too often shame, guilt and sheer exhaustion take over when we try to prioritize eating “right” and exercising. If this is where you find yourself, the scientific evidence is overwhelming: step away from your diet plan.

And finally, check out “One Weakling’s Quest to Become a Gym Rat,” if you need some inspiration, or just a good laugh.

Natasha Loder is the health policy editor at The Economist and a cartoonist.

The first gun law passed in the U.S. in decades is a major step forward, but experts say we’re still a long way from truly curbing violence.