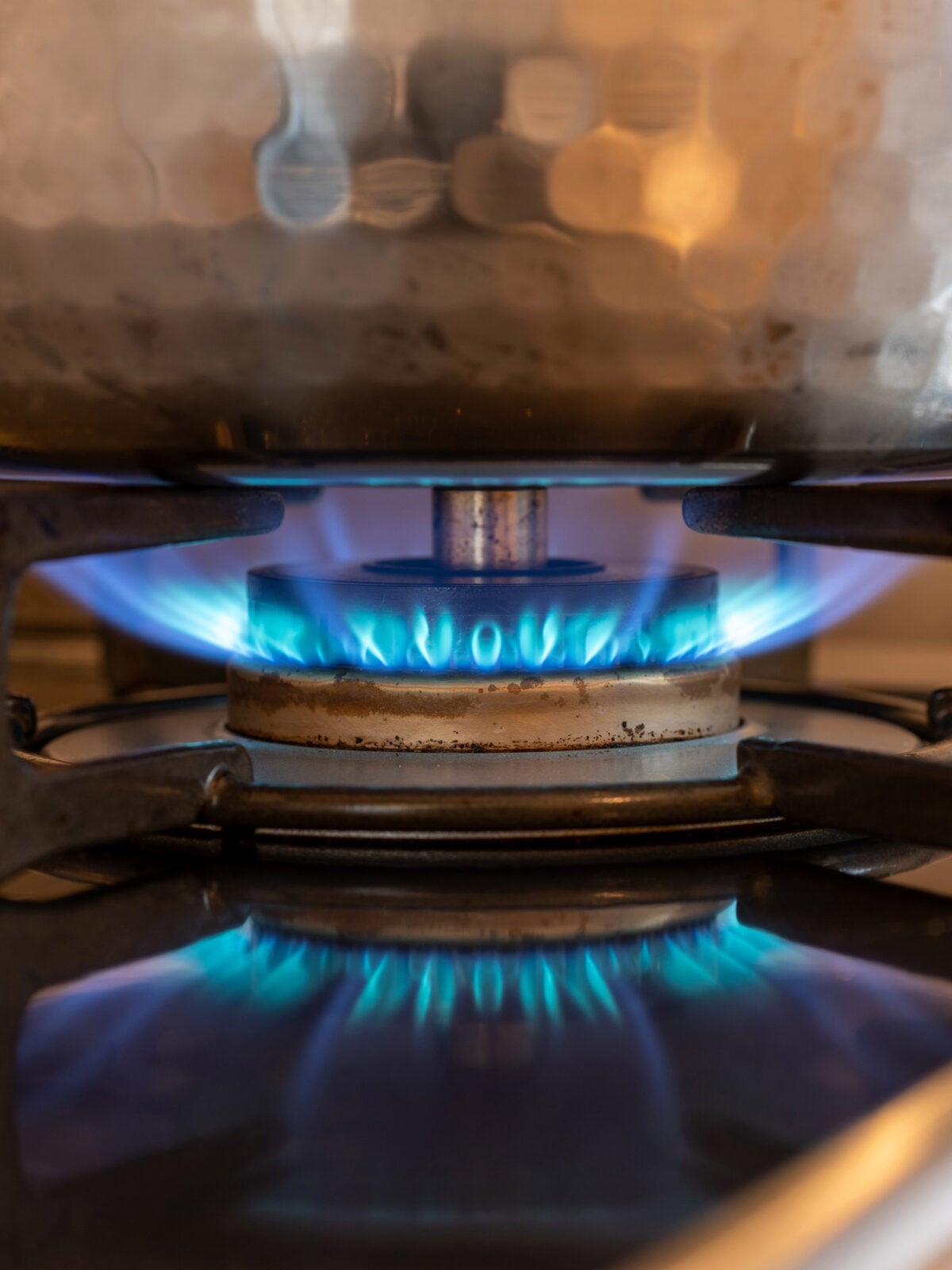 Gas stoves sparked a culture war this week after a commissioner from the Consumer Product Safety Commission told Bloomberg that banning the appliances was “on the table” because of mounting concerns about health risks and climate impact.

“If the maniacs in the White House come for my stove, they can pry it from my cold dead hands,” tweeted Rep. Ronny Jackson, a Texas Republican. Sen. Joe Manchin, the West Virginia Democrat, echoed the outrage, tweeting: “This is a recipe for disaster. The federal government has no business telling American families how to cook their dinner.”

The White House quickly moved to quash the flames, declaring that President Biden does not support a ban.

But a growing body of scientific evidence shows that gas stoves may indeed pose a health risk and contribute to global warming.

A recent episode of the “Better Off” podcast, produced by the Harvard T.H. Chan School of Public Health, dove into that evidence — and explored potential alternatives to gas stoves, which are used in 40 million American households. Here’s a link to the episode.  Here are five important things to know about gas stoves:

Michanowicz added, “In public health we focus on risk factors that affect a large population, like gas stove pollution. Public health also has to be opportunistic. Climate change presents us with an opportunity to rethink how we power our homes, and turns out there’s a lot to be gained from reducing gas pollution.”

Anna Fisher-Pinkert is the associate director for digital strategy at Harvard Chan School. She is the host and producer of Better Off, a podcast sharing the latest from public health experts on how we can all lead healthier lives.

‘Silent Spring’ still holds lessons for keeping the planet, and ourselves, healthy

Building green spaces in the name of environmental justice