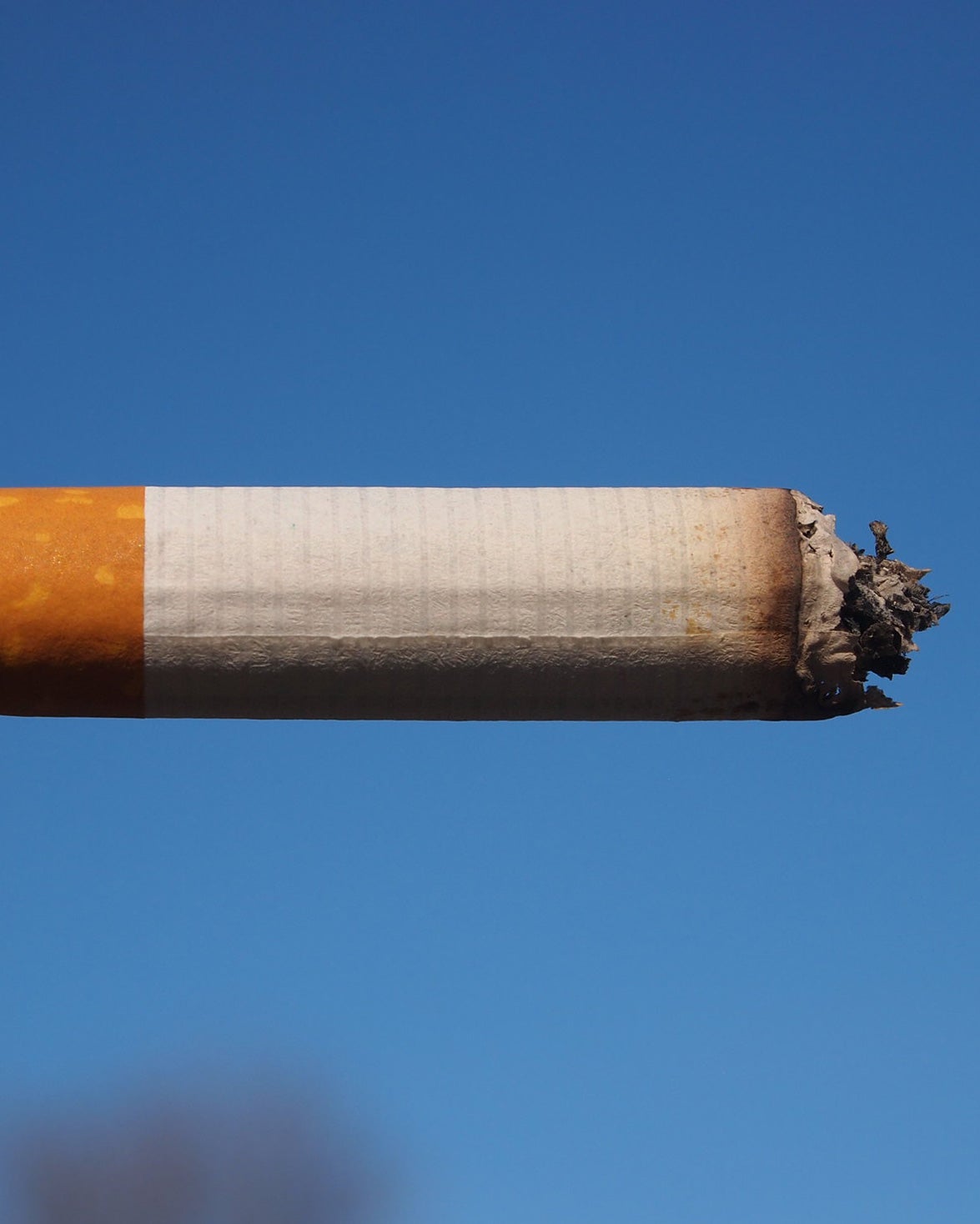 In the 1950s, as evidence began piling up that cigarette smoke was harmful to health, tobacco companies unveiled a new product – cigarettes with filters, designed to “capture” harmful substances from the smoke and give the public a “healthy cigarette.”

To be clear, filters didn’t, and don’t, make cigarettes safe. Today, the fossil fuel industry faces incontrovertible science showing its products harm the climate and our health. So, it’s adopting the tobacco industry’s tactics – offering to make fossil fuels “healthy” through their own version of a filter: carbon capture.

Carbon capture and storage means a range of technologies that pull carbon dioxide from industrial and power plant emissions before they hit the atmosphere – a “smokestack filter” if you will. All large carbon capture and storage (CCS) facilities around the world pull carbon dioxide out of industrial emissions, rather than from the ambient air – a method called direct air capture. These CCS facilities capture carbon dioxide at the source and compress it into a fluid for industrial use or storage underground. All but one of the 12 CCS projects in the U.S. use the recaptured fluid carbon dioxide for oil production. Companies inject the compressed carbon into oil wells to extract those last dregs of hard-to-drill oil—hardly a climate-friendly use.

We know that despite the millions of dollars spent marketing filtered cigarettes, nothing saves lives like quitting smoking. Similarly, no climate change solution will save lives quite like quitting fossil fuels. Eliminating fossil fuel pollution from electricity, transportation, and industrial sectors could prevent more than 50,000 deaths each year in the U.S., leading to over $600 billion in health benefits, according to a recent analysis.  Current CCS operations do nothing to reduce the negative health impacts of fossil fuel pollution, because they do nothing to reduce fossil fuel production.

Proponents of CCS argue that it may be our best short-term solution for a few hard-to-decarbonize industries like air travel, and cement and steel manufacturing. As we transition away from fossil fuels, carbon capture can be useful in a limited and industry-specific way. But that kernel of truth is being used by the fossil fuel industry to market carbon capture as the panacea it’s not. Instead, it is being used as a tactic that will let the industry pursue business as usual, in place of investing in renewable energy to replace fossil fuels. In the U.S., the Department of Energy set aside billions for CCS as part of last year’s Bipartisan Infrastructure Law, and some of the $369 billion to combat climate change in the much-heralded new Inflation Reduction Act is slated for the same.

Carbon capture reeks of tobacco industry tactics. Capturing planet-warming carbon dioxide and stopping it from entering the atmosphere sounds appealing, but its carbon-math is conveniently incomplete. It ignores the carbon dioxide produced from energy used to capture carbon, the methane, (a potent greenhouse gas) released from continued fossil fuel drilling, and the carbon dioxide we release from our vehicle tailpipes when we fill up the tank with supposedly “carbon-neutral” oil.

Let’s say we somehow find scalable, economical, and timely fixes for all these concerns. That still wouldn’t change the fact that when it comes to our health, focusing on capturing carbon dioxide alone – and ignoring the impacts of continued fossil fuel production – is like focusing only on nicotine while ignoring the other 7000 chemicals in cigarette smoke.

If the fossil fuel industry wants to run the tobacco industry’s playbook, climate activists can turn the tables and learn lessons from anti-tobacco advocates.

First, we need to ban fossil fuel advertising. This will stop the industry’s greenwashing campaigns and help the push for real accountability. A recent Yale survey shows that 42% of the American public support such a ban, and efforts to enact one are underway in the European Union, Canada, and Australia.

Second, similar to the principles articulated in the World Health Organization Framework Convention on Tobacco Control, we must ensure that the fossil fuel industry is unable to lobby our lawmakers or influence global climate negotiations.

Finally, we must demand our governments acknowledge the true public health cost of fossil fuels, end fossil fuel subsidies, and redirect existing ones to invest in the health of our communities. This will mean a just transition for workers in the fossil fuel industry, who suffer health impacts like black lung and cancers, restitution to neighborhoods that have been harmed by exposure to fossil fuel operations for generations, and building climate-resilient communities.

Laalitha Surapaneni, MD, MPH is an internal medicine physician in Minneapolis, Minn., and a Public Voices fellow with The OpEd Project in partnership with the Yale Program on Climate Change Communication.

The Crescent City makes music to help cope with the trauma of storms.
Feature

No time to waste