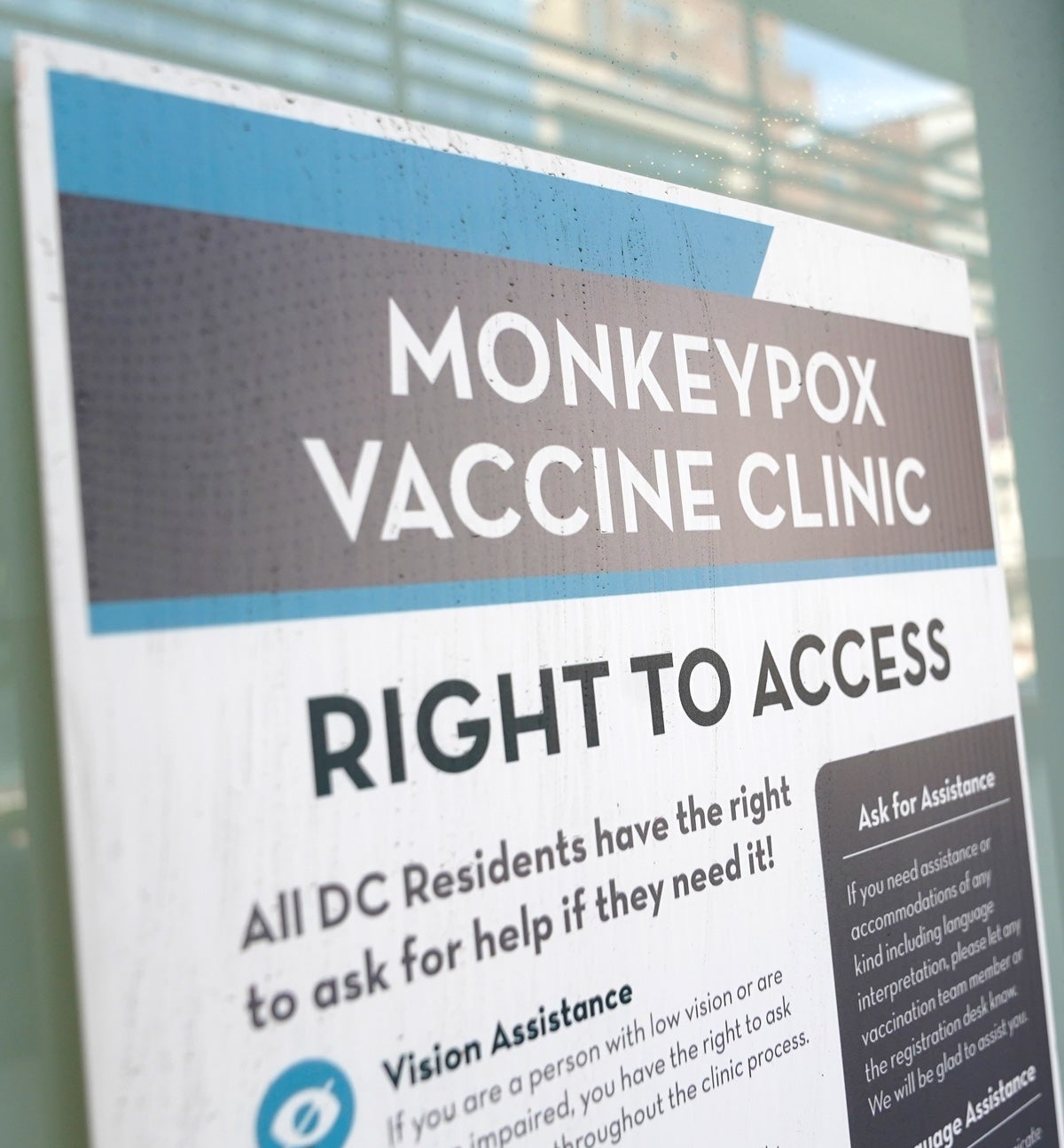 We write as a group of scholars, activists, and members of the queer and trans community calling on the Biden administration to implement a comprehensive response to the outbreak of monkeypox (MPX).

Over the past four months, we have watched MPX infect members of our community. As of August 5, there have been 7,510 confirmed cases of MPX in the U.S. and 28,220 confirmed cases globally. Despite warnings in Europe and other regions of the world, the Biden administration ignored our early calls for testing and missed its chance to stop infections in the U.S.

The Biden administration finally declared MPX a public health emergency, appointing you to lead the White House’s national response. While this is long overdue, we welcome you and your team, and we want you to know it is not too late to stop the spread of MPX. To do so, we need a comprehensive response that puts affected communities first and makes prevention, health education, testing, vaccines, and treatment widely available both in the U.S. and abroad.

Queer and trans communities face ongoing racism, homophobia, and transphobia. These and other social, structural, and historical disadvantages — like medical gaslighting by health care providers — place them at much greater risk of infection with MPX. Stigma affects access to and quality of care, causing significantly worse health outcomes, including HIV and other chronic diseases. MPX may infect queer and trans communities first, but these communities will not be the last. We demand action now.

Abortion rights are just the latest casualty of the United State’s failure to ensure universal and equitable access to healthcare.

The Biden administration’s response to MPX must engage affected communities, especially Black, Indigenous, Latinx, Asian and Pacific Islander, queer and trans communities; sex workers; people living with HIV; people who inject drugs; and people experiencing homelessness in rural and urban settings. As we have said before, it is critical to include those most at risk in the response and equip them with the information and resources they need to keep themselves and our community safe.

We propose 11 policy solutions — identified by the queer and trans community, scholars, and activists — that the Biden administration should implement to center health equity and improve its response to MPX:

By implementing these 11 policy solutions, we anticipate a comprehensive response that is not only focused on containment in the U.S. but also addresses MPX around the world. We are optimistic that your experiences, particularly Dr. Daskalakis’s long history in HIV-related advocacy, will lead to the implementation of these policies.

RESPND-MI – Rapid Epidemiologic Study of Prevalence, Networks, and Demographics of Monkeypox Infection – is a LGBTQ+ community-led survey of monkeypox symptoms and networks among queer and trans people in New York City.

This post was updated on Aug. 9 to match the language of the open letter as agreed to by all signatories.